Dan's been a member of the club since 2007 or thereabouts. He's recently got some post from the BCU that say's he's a UKCC Level 2 coach, which is nice as it was quite hard work.

He loves nothing better than a kayak or canoe trip and has quite a few planned in his head. He's also a little gadget obbsessed. You can see a lot of photos he's taken on flikr 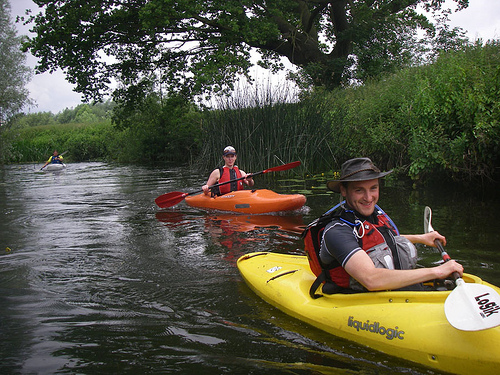 He looks like this after a hard day's paddling (in reverse order: body (tired), boat (in bag), blade(s)) 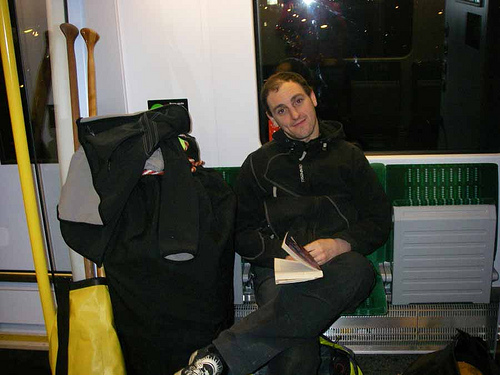